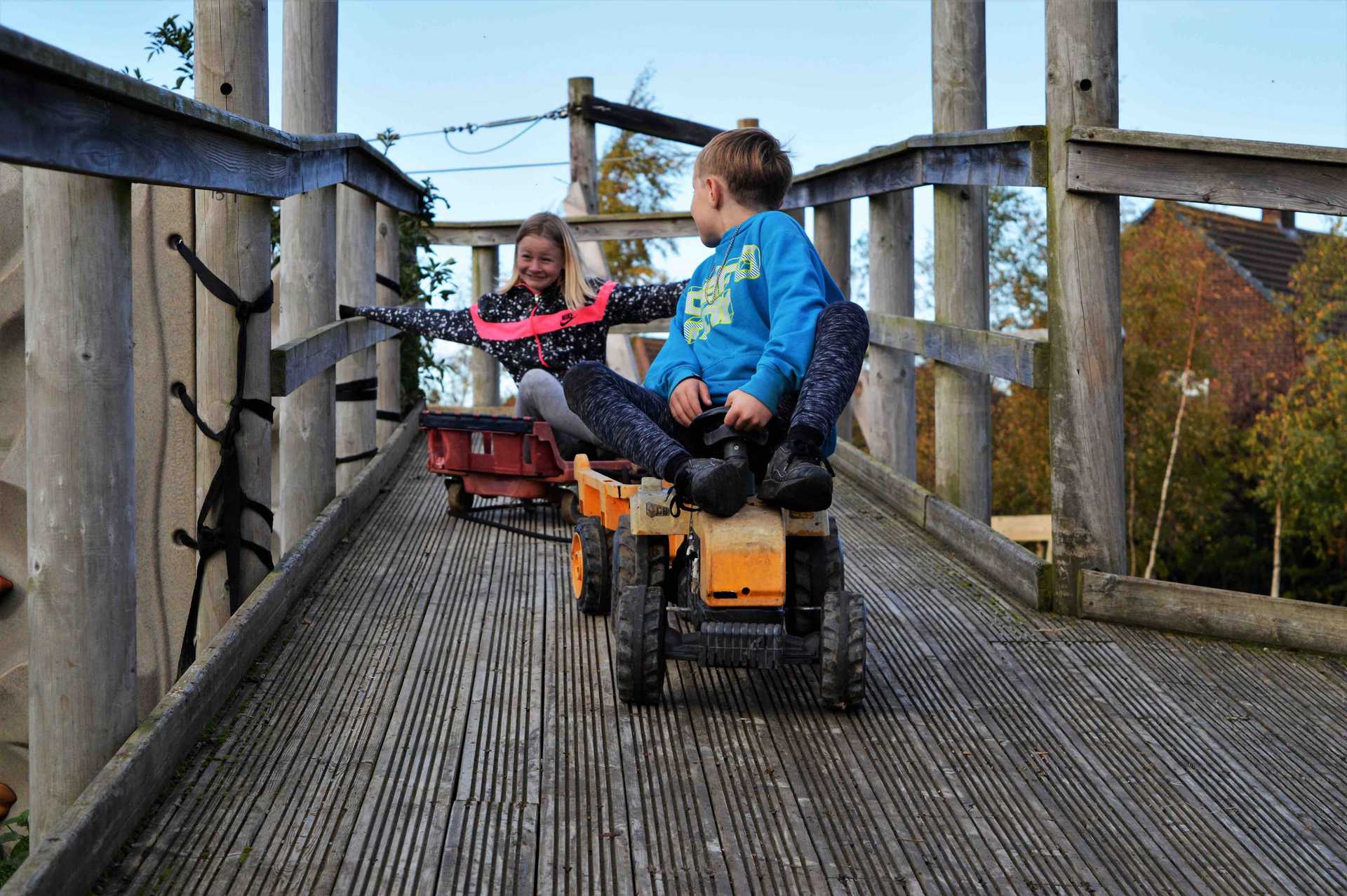 What is Adventure Play?

The first Adventure Playground was developed in Emdrup near Copenhagen in 1943, the idea of landscape architect C.T. Sorensen. Initially called a 'junk playground', the emphasis was on providing scrap materials which the children could use to build their own play apparatus and dens. The idea was championed by Lady Allen of Hurtwood who introduced the concept to the UK after observing how children gravitated to playing on bomb sites after the Second World War. 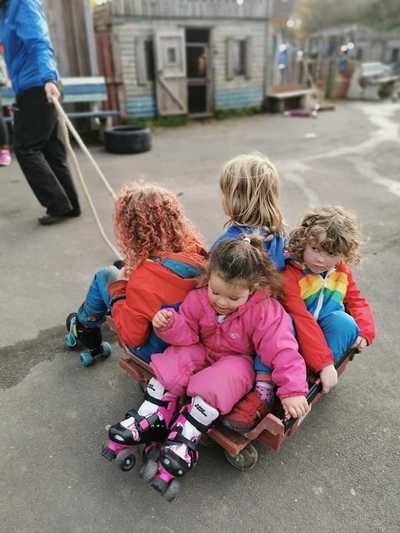 Adventure Playrounds began to spring up in the late fifties, first in London and then in other parts of the UK. Harry Shier, in Adventure Playgrounds: An Introduction (1984), defines an adventure playground as "an area fenced off and set aside for children. Within its boundaries children can play freely, in their own way, in their own time. But what is special about an Adventure Playground is that here (and increasingly in contemporary urban society, only here) children can build and shape the environment according to their own creative vision".

Adventure playgrounds declined in use through the seventies due to a combination of health and safety concerns and spending cuts - only to partly re-emerge in 2008 when the Department for Children, Schools and Families announced funding to develop 30 staffed Adventure Playgrounds - one of which was our very own Shiremoor Adventure Playground! 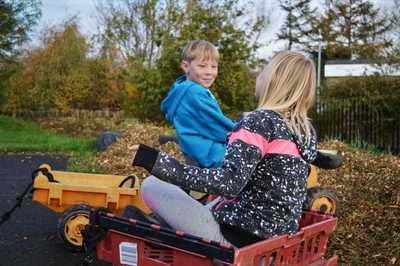 Why is Play so important?

Play is essential to children's social, physical, intellectual, creative and emotional development. We believe that offering children the chance to freely choose self-directed activities supports them to become more resilent and has a beneficial effect on self-esteem. We believe children who have access to regular opportunities to play are happy children.

The Importance of Play

Play is an essential part of every child’s life and is vital for the enjoyment of childhood as well as social, emotional, intellectual and physical development. 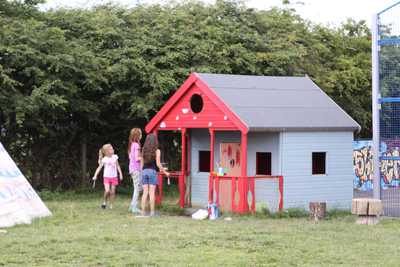 Research shows that play has many benefits for children, families and the wider community, as well as improving health and quality of life. Recent research suggests that children’s access to good play provision can:

Children’s right to play is a human right